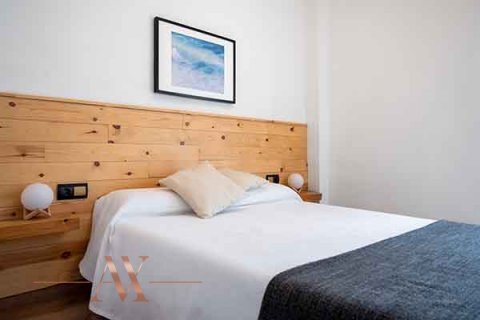 Azizi is a development company in the United Arab Emirates that has announced the start of new projects. Right now, the new acquired land is being developed by the company: Azizi announced that it has bought new plots in Meydan (Dubai Meydan), near which the Dubai One Tower under construction is located. This building should become a new landmark of the state: the tower will exceed 700 meters and will attract a new flow of tourists, and therefore real estate nearby will always be in value.

The work of the developer Azizi is supported by the government due to the vector change of the state program to attract foreign investors. Earlier, funds flowed into the country mainly from investors purchasing housing for rent, and therefore there were no budget proposals on the market. This state of affairs has a positive effect on the tourism sector, but does little to help other areas. Now the emergence of affordable real estate, coupled with other state programs, should attract expats who are strong specialists and can choose a country to move to permanent residence.